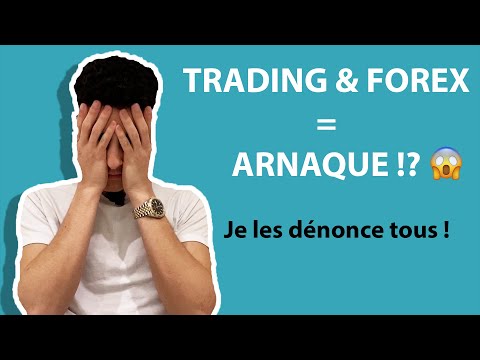 The Next Crypto Wave: The Rise of Stablecoins and its Entry to the U.S. Dollar Market

EUR/USD forecast: Dollar is out of fashion